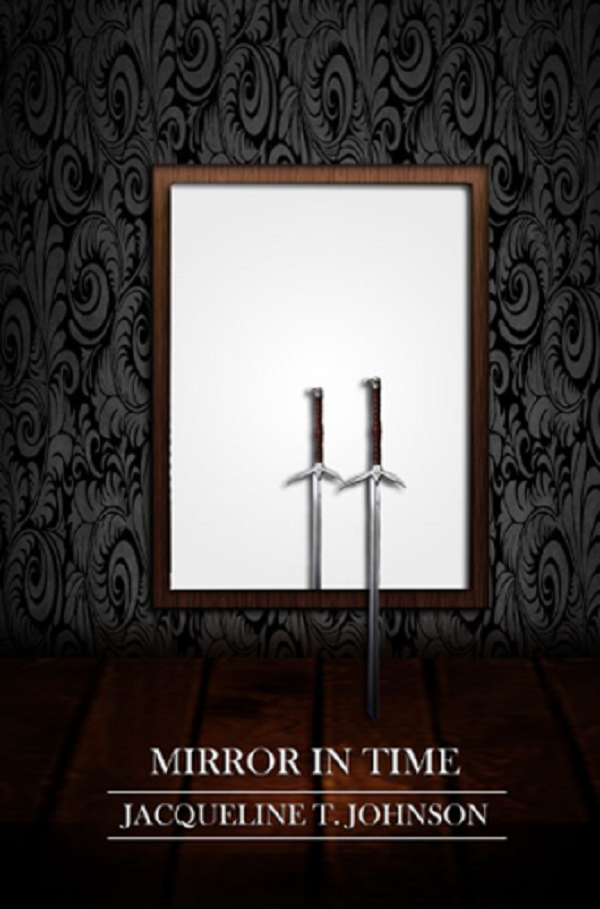 Take a breath. Take a breath. Breathe….breathe. Nash silently yelled…..Breathe, as the crushing weight of sand was compressing against his chest surrounding him into a sea of darkness. An instant was all it took. In an instant, the earth sneezed releasing a blinding monsoon of dust. Across the horizon, he saw the storm build as it rolled in swallowing the sun. Shard grains of sand collaborated with the raging wind billowing dark clouds rising from below. Fear screamed for him to run. Instinct shouted for him to release his horse in order to survive he must hide…he must surrender. Nash followed the screams of his instinct searching for shelter…a hiding place.
Buy This Book

The storm beat against his flesh with a force that brought him to his knees.  A battle of man against nature buried him beneath a blanket of darkness. Breathe….breathe. Nash held his breath inhaling the cloth covering his face.  A moment of confusion forced him to ask…Did I turn?  Am I face up or face down?  Breathe…this is no time to panic….breathe.  What do I do?  What do I do?  The thought he was being buried alive wasn’t his ideal of a good death.  Nash began to rock back and forth but his movement poured more sand down on him.  With all his strength he pushed upward from his back.  Nash howled as he erupted from his sandy coffin.

Nash fell back on the sand sprawling his arms in surrender.  The sun was raging, baking the desert floor.  Exhausted from his resurrection, he closed his eyes breathing the still desert air.  He glanced upward at the noonday sun before collapsing.  Hours later, he was awakened by the stench of warm breath from his horse.  Nash coughed. “Forever faithful,” he said.  Nash looked around.  He looked to the left then to his right. Nothing….no wind, no sounds.  The world was taking a breath after unleashing a deadly sandstorm that left behind mounds of rolling hills and stinging parasites.  He gazed over the horizon wondering….Why am I here?  A journey to nowhere brought him to a fork in the road.

“I can’t let you go back to Noyi.”  The memory of the last conversation he had with Erich resurfaced.  He remembered Erich’s threat.  Without seeing he knew Erich had a hand on his sword.  After everything they endured together their friendship had come to a defining moment….a promise not to kill each other’s king, but they hadn’t promised not to kill each other.  Were their last words a promise or was it a threat? Nash wanted to think but he couldn’t.  His decision to cross the desert brought him to a place of turmoil.  He tucked the corners of his cloak fighting to shield his face from a rising wind.  The taste of sand filled his throat as he glanced through the beginning of another sandstorm.

Long days and lonely nights were invisible companions.  Nash pulled on his horse’s reins trying to soothe him as sharp edges of sand drummed against his skin.  In the wind, he heard the soft sound of crying whispers.  Too many days alone made the sound of hallucinating voices sweet.  Hours later, the storm cleared revealing the crossroad facing Noyi.

The only thing that stood between him and the road to Noyi was a grassy paradise.  A shelter of tall trees, grassy carpet and the sparkle of a clear pool was a tempting site…a bit of heaven before walking into hell.  Nash took a slow breath before diving head first into the rippling waves.  The cool water erased the dust and soothed his sun-dried skin.  The oasis was a place to relax…a place to think.  Nash grabbed his satchel searching for an unopened letter.  An interesting letter with a tempting offer was meant as a distraction.  Nash laid-back closing his eyes.  His decision was made…he will return to Noyi, a place where no one will follow.  He will wait for sunset.  Nothing came alive in Noyi until the sun sets.

In Noyi, its ruler eagerly waited for the arrival of his prodigal son.  “At the crossroad,” repeated Lugar.  He waited years to hear those words.  His son was coming home. Anticipation caused his heart to flutter out of control.  Nothing else mattered. Nothing will stand in their way.  A reunion was imminent.  Nothing will stop them.  Nash was at the crossroad facing home.